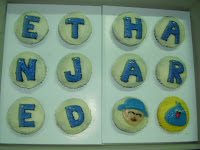 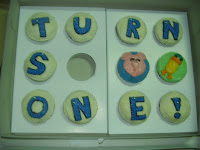 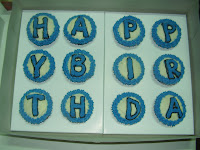 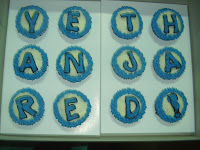 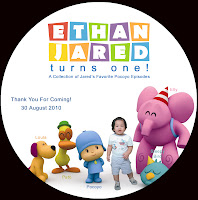 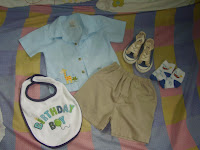 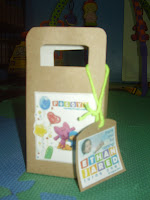 10 things i am thankful for…