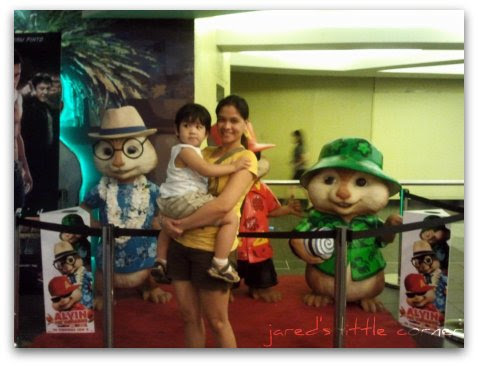 kids in doodles: silence please, the little boy is reading

on biking + tips on how to care for your bike