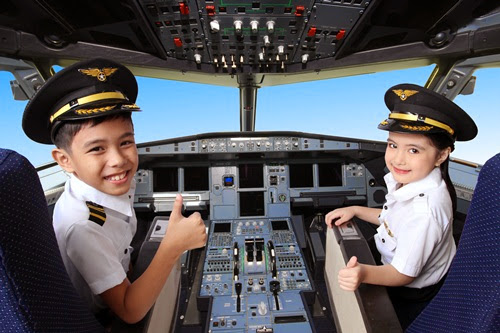 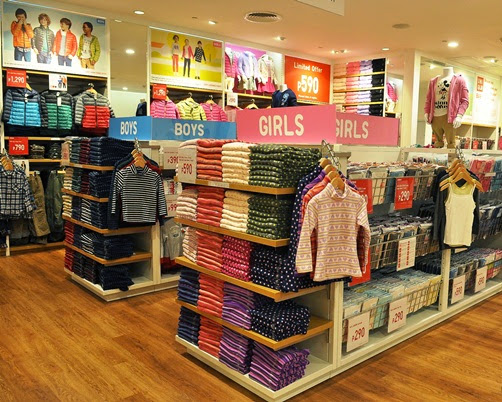 UNIQLO, Japan’s leading global apparel brand, unwrapped its highly anticipated collection for the 2014 Fall/Winter season which also carries its Kids and Babies expanded line-up during the opening of its 17th store in the Philippines at the Power Plant Mall, Rockwell Center in Makati City last October 24, 2014.

UNIQLO’s new lineup, which believes that “kids should be free to be kids,” is centered on 5 ideas that should be incorporated in the design of the kids’ and babies’ clothes—freedom of movement, comfort, easier removal, fun designs and safety features to promote kids’ growth and health.

Among the special guests who enjoyed the fashion collection were Season 77 UAAP Most Valuable Player Kiefer Ravena of the Ateneo Blue Eagles, topnotch broadcaster Niña Corpuz, her husband Vince Rodriguez and their baby girl, editors and reporters from popular media entities, among others. 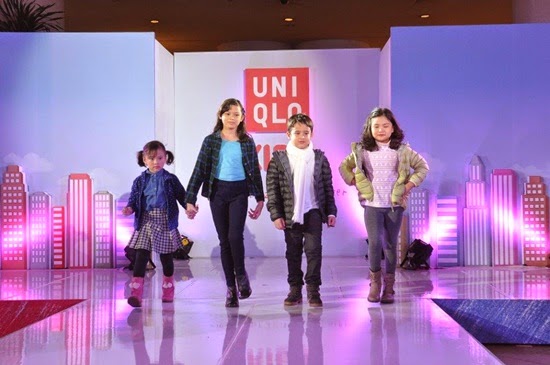 Another highlight of the Uniqlo store opening was the kids’ mini-fashion show which was cheered by the guests and shoppers.

Use A Baby Monitor To Take Care Of Your Child

You might ask that why would you need a baby monitor? Even though it has become an obvious question now, baby monitors are the newest innovation for the busy parents. This application gives the parents the facility of keeping an eye on the baby even if they are not present with the baby all the time.

A baby monitor is something that you can use to listen to even the remotest of the noises made by your infant. The baby monitors are primarily used to keep watch on your baby when they sleep in separate rooms or when you are away from your baby. The system comprises of a radio transmitter and a receiver system that come with a camera, microphone and speaker. The microphone is put near the baby and the receiver system is to be kept with you.

The device has a frequency within the range of 49 to 50 megahertz but there are some models that have a frequency as high as 900MHz. There may be a few times that the baby monitor gives a third party the transmitted signals in their receiver. There are many choices of bands to avoid this situation. The wireless baby monitor has no cord or wire attached to it. You can even get baby monitors with cable instead of a radio signal and for that, you will need a main wiring.