my favorite things, out + about, toys 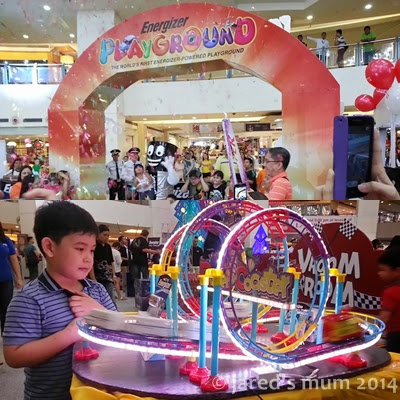 Mum was recently invited to the launch of the Energizer Playground at the Activity Center of Trinoma in Quezon City. I was more than happy to tag along + was excited at the prospect of seeing battery-operated toys. I was hoping to see familiar character toys + I never went home disappointed! Read more about our experience to know why I enjoyed this day out. 🙂 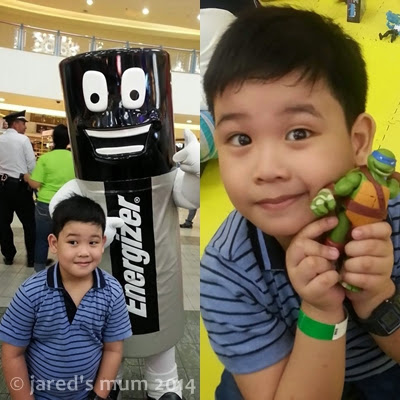 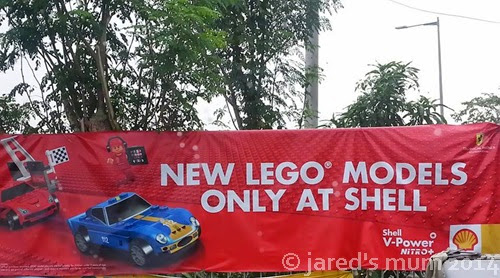 lego is way too cool, won’t you agree? we are loving these mini brick toys so much that is why i am really excited to complete the 2014 shell v-power nitro+ lego collection. you can buy these at Php150 per pack from any shell gas station for every Php1,500 worth of gas. the shell lego 2014 collection include: 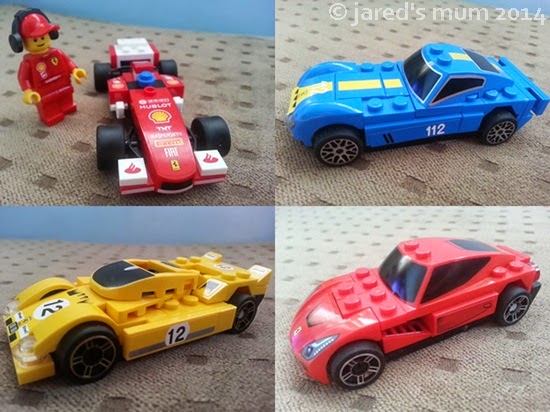 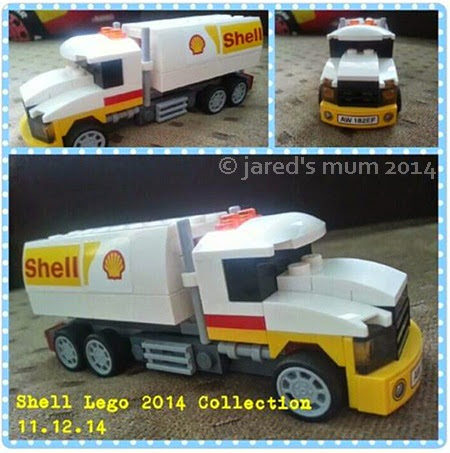 jollibee makes Christmas more fun as they continue to fulfill its mission to make this year’s Christmas celebrations the biggest, longest + jolliest yet as it brings the spirit of Maaga ang Pasko nationwide, with a series of Christmas caroling flash mob events. this exciting performances were captured in a video recently uploaded on youtube.

the caroling flash mob events were held in three different locations starting with Market!Markert! in Taguig City where actor Jao Map, singer and former South Border vocalist, Duncan Ramos, and The Voice of the Philippines Season 1 finalist Morissette Amon serenaded the mall goers with beautiful Christmas tunes along with the Lumen Anima Chorale and Singles for Christ Choir.

the second caroling flash mob location was at the Mactan International Airport in Cebu City where singer and stage actress Tippy Dos Santos, singer and Cebu host Christine Fernandez, along with the University of Cebu Chorus sang to busy travelers milling about.