I just recently discovered the awesome + colorful world of Peanuts thanks to the Snoopy and Charlie Brown The Peanut Movie which I have seen a couple dozen times already! I fell in love with Charlie Brown’s colorful world + his awesome friends. It was good that they also launched Happy Meal Peanuts toys in time for the film + even when I was not able to collect all the toys, I am very happy with those that we got in our collection {although if you will be kind enough to send us the Schoeder + Sally toys, it will be most appreciated ^_^}. I will share my Peantus happy Meal Toys

A few days back mum showed me this cool Peanutize Me website, where you can turn yourself into one of those cool Peanuts characters. I chose among the many different options and this is what the Peanut version of me looks like! I love wearing shades + watch so I included that in my Peanut self. I thought he was cool, what do you think? This Peanutize photos can be downloaded as profile picture or a wall paper. We downloaded the profile photo version so we can easily share it here.

Mum also did a peanutized version of herself, what do you think?

Did you make a Peanut version of yourself, too? I wonder how you looked like.

from my mailbox: astro boy postcard 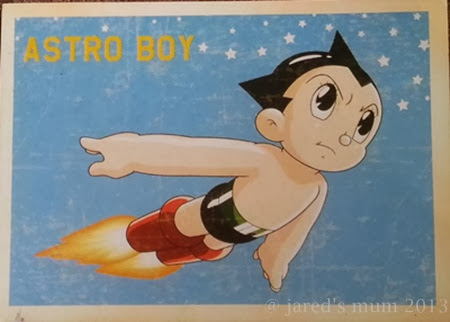 check out this cool astro boy postcard we got last year. it came from malaysia + mum got it from one of her direct swaps. she loves swapping for postcards with cartoon characters, especially those that she’s sure i will love. we have just watched the astro boy movie so i was introduced to this character. mum said astro boy was already in existence when she was a young boy + there used to be an animated series of him shown on the telly weekly.

i enjoyed watching the astro boy film so i really loved it when we got this postcard. i am sure i will enjoy the cartoon series just as much, hopefully they will come up with a new one or that they would re-release the old series.

do you also love collecting postcards? let me know which interesting cards you received in your mailbox recently + if you’d like to swap with me, right? 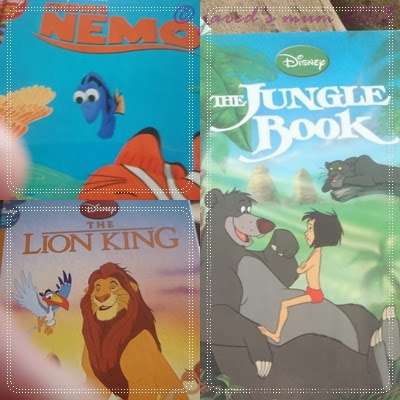 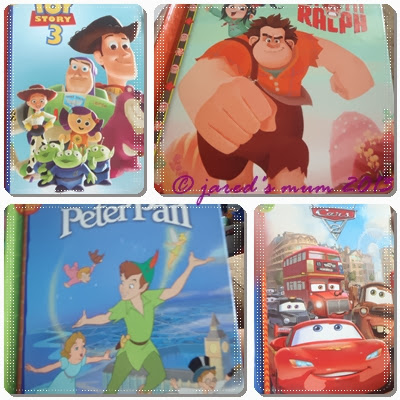 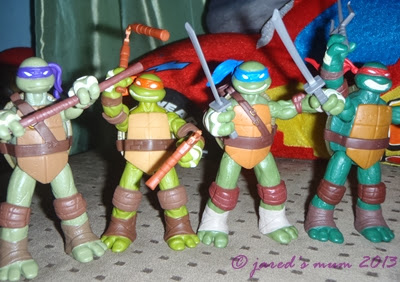 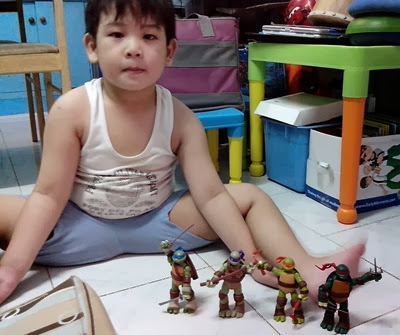 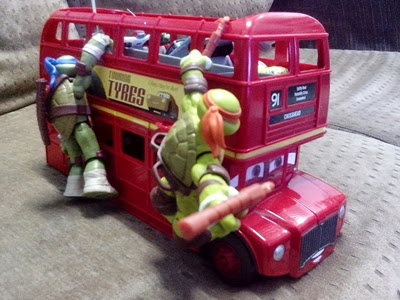 kids in doodles: the lovable minions 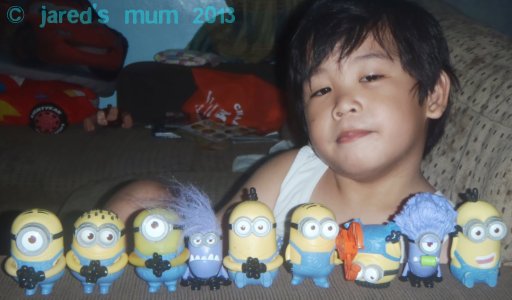 hello boys + girls! it is time again for another round of kids in doodles. today am going to share with you one of my most favorite cartoon characters ~ the minions!

we simply love the movie despicable me, i think i must have seen it a couple dozens of times + we simply adore the minions. if i can have a real one at home i bet mum will also agree that we get one! 😀 we are so looking forward to watching the movie sequel this month + when we found out about the free minion toys at mcdonalds’, mum + i set out to collect them as soon as we got the chance.

i first got tim giggling, tom google grabber and jerry breakdancing on our very first minion hunt. we made it a habit to drop by the local mcdonalds’ after my playschool so that we can buy + collect all 9 toys available. the next ones i got are the 2 purple evil minions, chomper + noise maker. tito ken got them when he brought mcdonalds’ takeaway one sunday we visited them at home.

the second week of our minion hunt adventure started with dave gadget grabber and stuart light-up grabber. after a couple of days we got stuart babbler grabber. it took us a couple of days +  a visit to both local mcdonalds’ to get the last missing minion, but it turned out they were no longer available. good thing dad was able to get me one in a faraway branch.

now i have a complete collection of 9 minion toys! i play with them every single day + watch my favorite cartoons with them. i also tag them along to playschool on occasions. 🙂

so what is your most favorite cartoon characters or toys at the moment? do share your doodles with us + join in on the fun. do not forget to visit the other participants + add one of these cute kids in doodles button on your post, right? i will wait for your entries then! 🙂