From The Mailbox: Avengers Postcards

It has been a while since I last shared about my postcard collection. Mum + i were not as active in postcrossing as we are the previous years, but we did manage to have a number of awesome swaps, including these avengers postcards sent to us from China.

I may not have told you before, but I am a big fan of Avengers and I have seen their films on the telly loads of times! They are all my faves and it sure was a treat to receive their postcards in the mail.

The guy mum swapped with had numerous Avengers cards + we are glad he agreed to swap with a lot of them, so I can have a bunch of Avengers characters in my collection. I received Ironman, Captain America, Black Widow, Hawkeye, Hulk, Nick Fury, Black Widow, + Hawkeye. I was not able to take photos of the Ironman + Hulk cards, but I will make sure to share them with you next time. 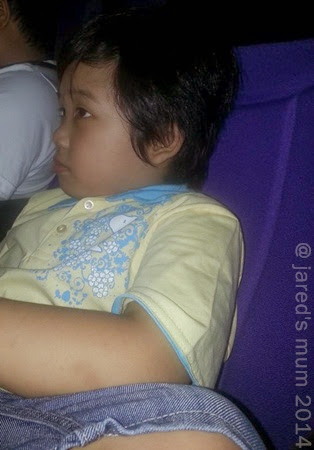